Newly Appointed Head Of NASA Says He Believes In Aliens 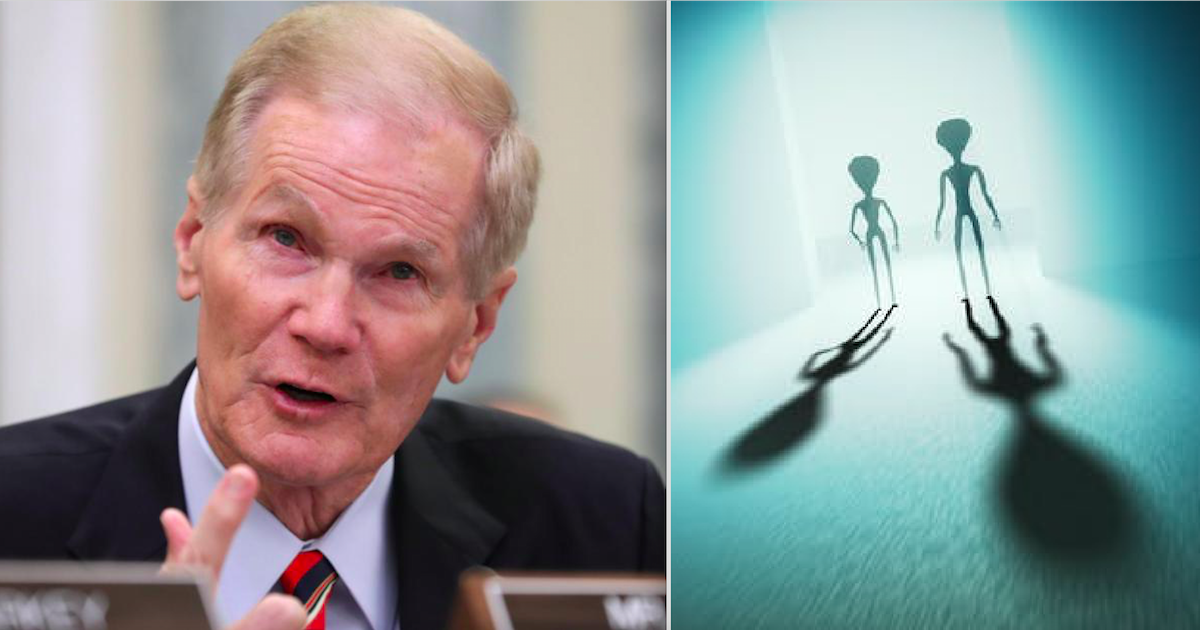 The newly appointed head of NASA, Bill Nelson, has stated that he believes that extraterrestrial life exists somewhere in the universe.

In an interview with CNN, Nelson said:

“Are we alone? Personally, I don’t think we are.”

The interview took place following Pentagon’s release of previously classified documents in a report which describes unexplained aerial phenomena (UAP). Although the report sates that ‘we don’t really know what those things were’, Nelson appears to believe that alien life must exist even if such phenomena are not caused by aliens themselves.

It should be noted that the report does not include any evidence suggesting that there’s life beyond Earth. But, still, the report fails to explain any of the UAP included in the document. And while Nelson acknowledges the lack of evidence, he does believe that alien life does exist.

In the interview, Nelson said:

“But when it comes to the universe, remember, the universe is so large. We have a program in NASA called the search for extraterrestrial intelligence. But thus far, we don’t have any receipt of communication from something that’s intelligent.”

A possible explanation for the UAP mentioned in the report is that they could be a kind of advanced aircraft or drone that belongs to a foreign country. However, as several scientists, including Nelson himself, admit, the rapid direction changes and amazingly fast speeds identified in the UPA exceed any currently known technology.

“We don’t know the answer to what those Navy pilots saw. Now they know that they saw something. They tracked it, they locked their radar on to it, they followed it, it would suddenly move quickly from one location to another. And what the report does tell us that is public is that there have been over 140 of these sightings.”