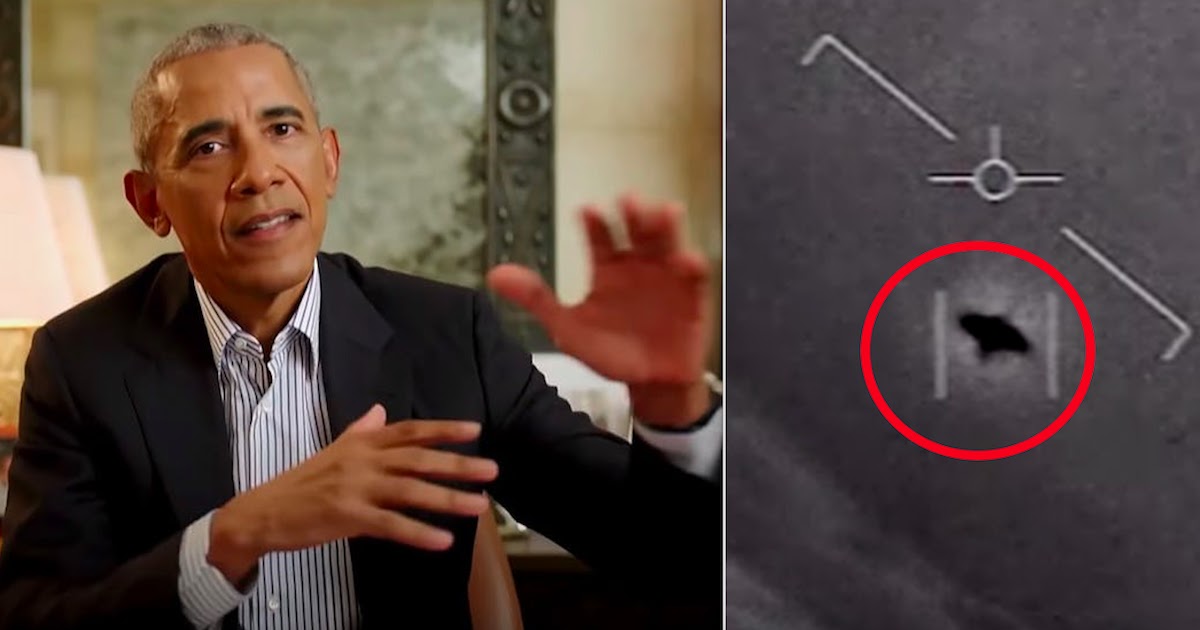 Former United States President Barack Obama has stated in a television interview that there are things about aliens he just can’t reveal in public. The President (apparently jokingly) told presenter James Corden and fellow guests on the ‘Late Late Show’ that:

“When it comes to aliens, there are things I just can’t tell you on air.”

The President then went on to say:

“The truth is that when I came into office, I asked. I was like, ‘Is there a lab somewhere where we’re keeping the alien specimens and space ships?'”

“They did a little bit of research and the answer is no.”

However, the former President did go on to say that there were deep concerns over UFOs and that they are being taken seriously by the US government and US military. Indeed, the Pentagon is already launching a huge investigation into UFOs, or as they have called them ‘Unidentified Aerial Phenomena‘.

The reason for the investigation is due to video evidence from US pilots and other military figures that seem to show objects behaving in ways that can’t be explained with current technology.

Obama said on the show:

“But what is true — and I’m actually being serious here — is that there’s footage and records of objects in the sky that we don’t know exactly what they are. We can’t explain how they moved, their trajectory. They did not have an easily explainable pattern. I think people still take seriously [the task of] trying to investigate and figure out what that is. But I have nothing to report to you today.”

Among those worried about these UAPs is former Navy lieutenant Ryan Graves, who stated to CBS:

“I am worried, frankly. You know, if these were tactical jets from another country that were hanging out up there, it would be a massive issue.”

“There are instances where we don’t have good explanations for some of the things that we’ve seen. And when that information becomes declassified, I’ll be able to talk a little bit more about that.” If this scientist is right, we’re going to find aliens very soon