Astronomers spot methanol in a weird part of the galaxy, changing where they might hunt for aliens 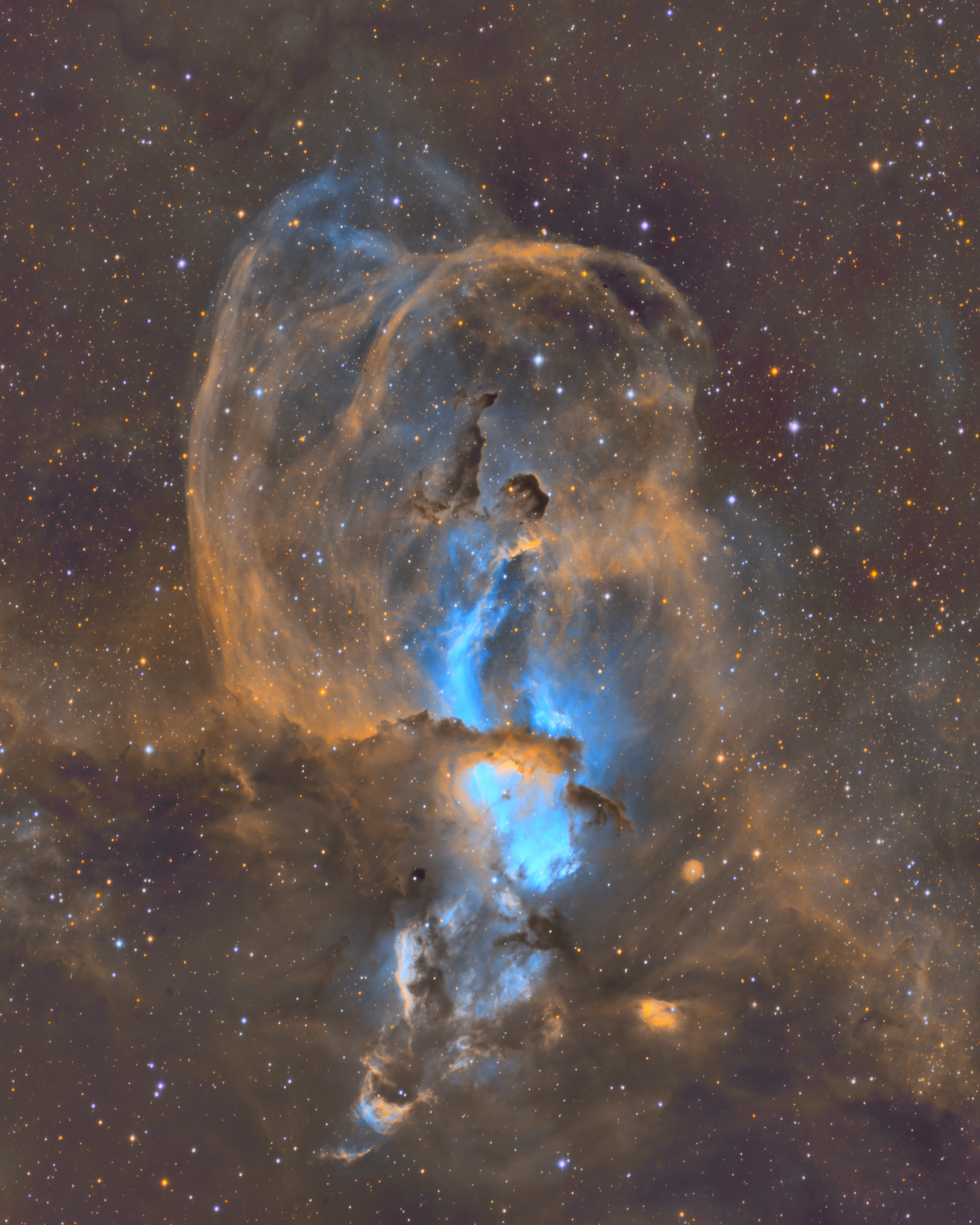 It’s methanol, the organic chemical compound that will make you go blind if you drink it, which has scientists searching for alien life very excited this week.

In research unveiled Tuesday at the 238th American Astronomical Society meeting, a group of scientists from the University of Arizona revealed that they’d found a surprising ingredient in the soups of matter located along the desolate boundaries of the Milky Way.

They were talking about our old friend methanol. The simplest form of alcohol, it’s colorless, light, flammable, and smells slightly bad. Methanol was found in all 20 molecular space clouds they observed using data from the Atacama Large Millimeter / submillimeter Array (ALMA) telescope in central Chile near the country’s border with Argentina.

A weird place for it — Methanol is usually found in an area called the “galactic habitable zone” where the Milky Way is warm enough for star and planet formation and their accompanying organic materials, so the fact it was found in the far reaches of the galaxy are very, very surprising.

Lilia Koelemay, a graduate researcher at the University of Arizona, said in a statement about the study that “the detection of these organic molecules at the galactic edge may imply that organic chemistry is still prevalent at the outer reaches of the galaxy, and the [galatic habitable zone] may extend much further from the galactic center than the currently established boundary.”

Koelemay also said, “The widely held assumption was that in the outskirts of our galaxy, the chemistry necessary to form organics just doesn’t occur.”

What’s next — The new finding overturns this assumption, and researchers can now widen the search for life to stars closer to the galaxy’s outer edge, a no-man’s-land of cold matter, isolated stars, and black holes left from long-ago stellar explosions. It’s a place Koelemay says has fewer stars like our life-giving Sun.

Star-forming regions aren’t as common in these cold, dark areas, and there isn’t as much carbon, nitrogen, or oxygen — the kinds of ingredients needed for life as we know it.

And yet — Methanol, the organic alcohol made of oxygen, hydrogen, and carbon was there in this far-off place. Further observations could yield even more organic compounds, causing scientists to rethink where we find organic chemicals, and potentially widening the radius of the galactic habitable zone.

One more thing — Included in the same press conference were results from other University of Arizona researchers who found organic molecules in five planetary nebulae.

The organics found in those massive clouds of gas and dust — hydrogen cyanide, formyl ion, and carbon monoxide — should have been destroyed in the stellar explosions that formed the nebulae.

This, too, has big implications for where and how humans could find alien life, by showing that organics could be seeded throughout the galaxy rather than just in concentrated areas.