You can play a similar game with the original cast of Star Trek. Of course, you have the core of Kirk, Spock, Bones, Uhura, Scotty, Sulu and Chekov… but who is that unheralded extra? Majel Barret? Grace Lee Whitney?

We’re here to make the case of Mark Lenard, the utility alien for the Original Series cast. Not only did he play three different alien species — the three core non-human species, we might add — they were all historically important in the Star Trek canon.

The Chicago native made his Trek debut in 1966, in the first-season episode “Balance of Terror.” In that masterful tale, one of the greatest episodes in the franchise, Lenard played the first Romulan ever seen in the Trek universe. His Romulan Commander proves himself to be a crafty adversary of the Enterprise.

The following season, Lenard played a visually similar if characteristically different alien altogether. He was Spock’s dad, Sarek, in “Journey to Babel.” The Vulcan father would become Lenard’s most notable Star Trek role, one that would carry over into different spin-offs. He voiced Sarek in “Yesteryear,” an early episode of Star Trek: The Animated Series that explored Spock’s childhood and backstory. Sarek appeared in two episodes of Star Trek: The Next Generation, including the eponymous “Sarek.” Sarek also appeared in three of the Star Trek movies, III, IV and VI. 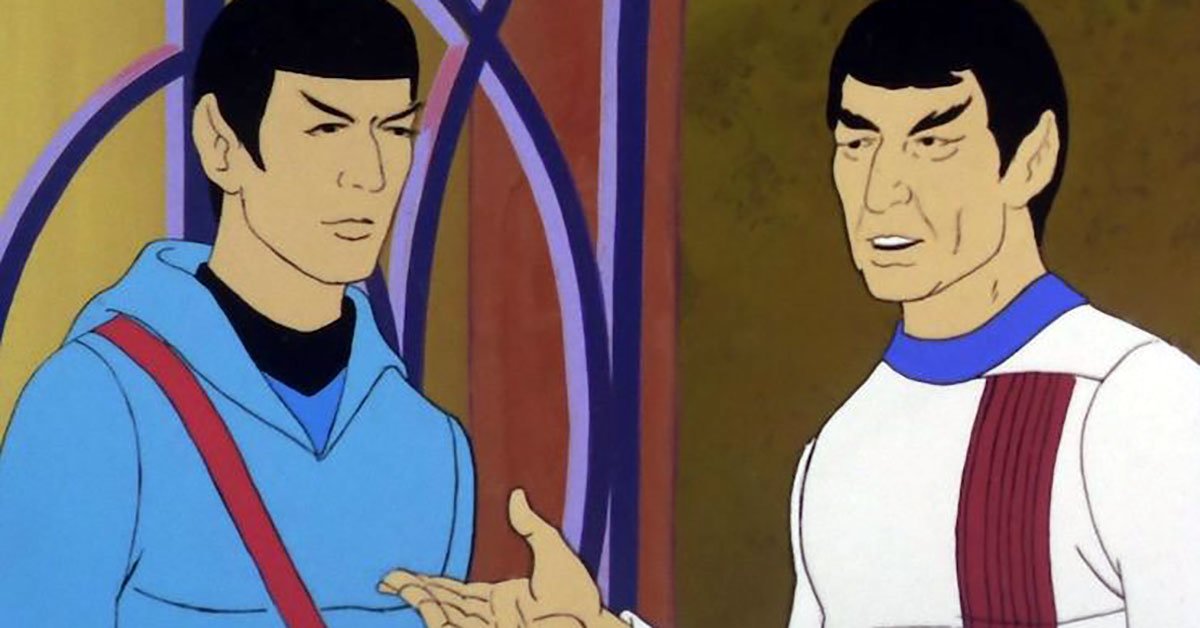 CBS TelevisionSarek in ‘The Animated Series’

Speaking of the big-screen blockbusters, Lenard made Trek history again in Star Trek: The Motion Picture. In the opening scenes of the 1979 film, he helms a Klingon battle cruiser. As the camera zoomed in on the captain of the IKS Amar, Trekkies saw something rather shocking. The Klingons now had jagged forehead ridges. That’s Lenard under all that makeup. Remember, in the Original Series, Klingons were pretty much just bronzed actors.

Lenard’s Klingon captain was the first Klingon depicted with that distinctive “Klingon forehead.” Oh, he also happened to be the first actor to speak the Klingon language.

So, to recap: First Romulan? Spock’s pop? First Klingon to speak Klingon? Seems like Lenard deserves a place amongst the stars. Why Starlink could be giving away our position to aliens