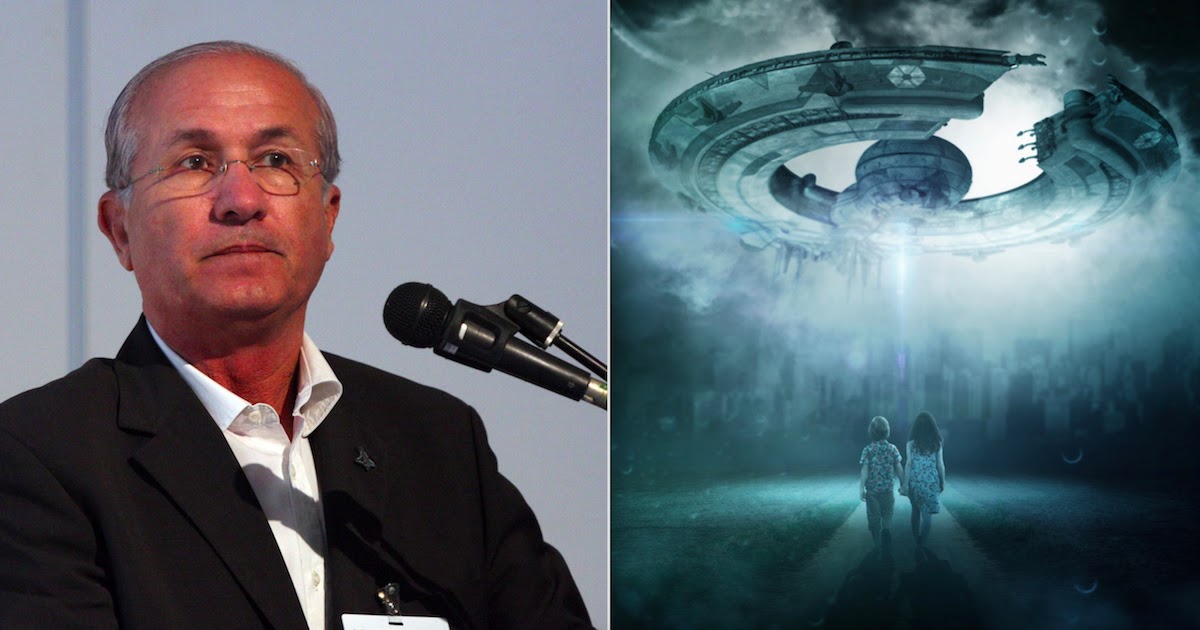 The former head of Israel’s space program has made a series of bizarre claims that Earth is in a secret collaboration with aliens in a ‘Galactic Federation‘.

Haim Eshed, who for 29 years was with Israel’s space program, has also said that aliens are in contact with the governments of the United States and Israel and that they have promised to keep those communications secret. Eshed is also a professor at Israel’s Institute of Technology.

In an interview with the Israeli newspaper the Jewish Press, Eshed said:

“There’s an agreement between the US government and the aliens. They signed a contract with us to do experiments here. They, too, are researching and trying to understand the whole fabric of the universe, and they want us as helpers.”

He also claimed that aliens have underground bases on Mars from where they contact Earth, he added:

“There’s an underground base in the depths of Mars, where their representatives are, and also our American astronauts.”

Eshed has made similar comments in the past and even said that Donald Trump was going to reveal the existence of the Galactic Federation once he was in power, something that quite clearly did not happen.

Eshed also states that he isn’t crazy, and that people are taking his claims seriously. He said:

“If I had come up with what I’m saying today five years ago, I would have been hospitalized. Wherever I’ve gone with this in academia, they’ve said: the man has lost his mind. Today they’re already talking differently. I have nothing to lose. I’ve received my degrees and awards, I am respected in universities abroad, where the trend is also changing.”

While some people have begun to take an interest in Eshed’s wild suggestions, others say that he is making such statements to drill up publicity for his book which is soon to be published.