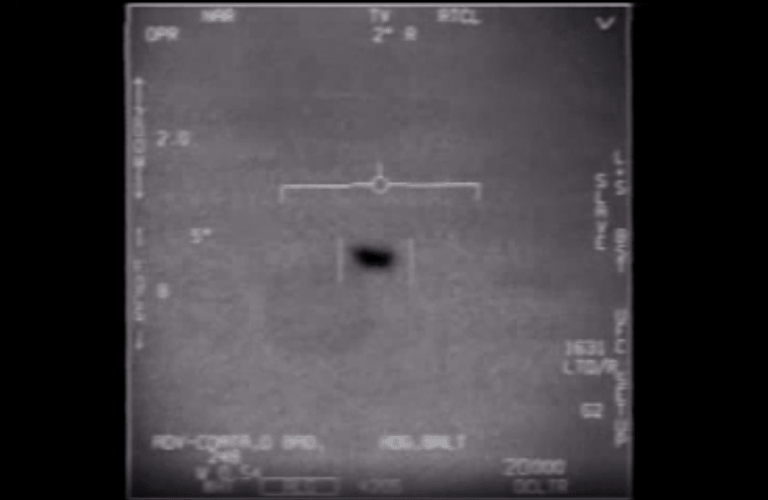 Last month, the Defense Intelligence Agency (DIA) responded to a 2017 freedom of information act (FOIA) request for information on whether it possesses materials from UFO crashes. The DIA replied with a 154-page report on materials it has studied, calling it, “documents responsive to your request” without directly saying if those materials came from a UFO crash.

Bragaglia further requested physical descriptions of all materials held, the source of these materials and the circumstances by which they were obtained. On Jan. 8, after more than three years of waiting, Bragaglia received a 154-page FOIA response, in two sections, from the DIA.

While the FOIA response does not appear to address the source of the materials and the circumstances by which they were obtained, Bragaglia told The Sun that the DIA’s response is a “stunning admissions” by the U.S. government.

“The Pentagon has admitted to holding and testing anomalous debris from UFOs,” he said.

Bragaglia said some of the materials the DIA possesses have “extraordinary capabilities,” including a “memory” metal called Nitinol, which can return to its original shape after having been bent or deformed.

In the FOIA response, Steven Tumiski, chief of the agency’s Records Management and Information Services said, some portions of the response had to be redacted.

“They are omitting information on the chemical and elemental composition of the material as well as its origin,” Bragaglia said. “They have omitted the names of the involved scientists as well, but I have since learned some of their names and will be contacting them.”

Responding to an American Military News request for comment, a DIA FOIA spokesperson said they could not provide a public statement on the disclosed materials, but said the DIA plans to eventually make their response to Bragaglia’s FOIA request publicly available at the DIA FOIA Reading Room website.

The DIA FOIA response also references Bigelow Aerospace, in reference to tests on UAP material. Bigelow Aerospace is a space technology company based in Las Vegas, Nevada. In 2017, the New York Times, Bigelow Aerospace founder Robert Bigelow has been working with NASA on expandable craft for humans to use in space and Bigelow told former Sen. Harry Reid (D-NV) that he had been approached by the DIA to lead a research program on UFOs.

The DIA’s disclosures come as the Pentagon has disclosed numerous documents relating to UFO sightings in recent months.