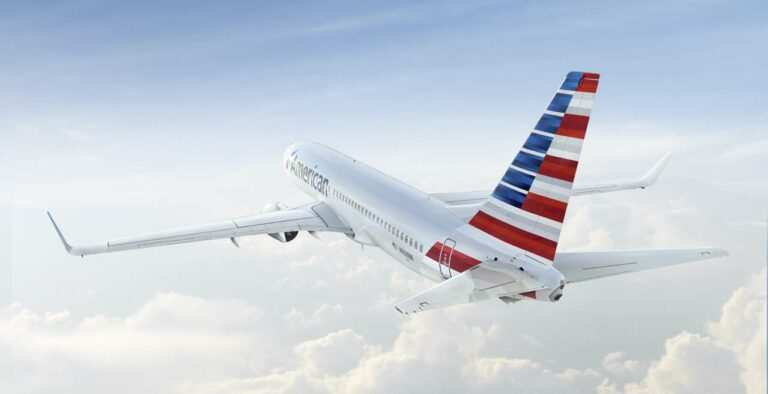 An American Airlines pilot was recorded on Sunday during a flight over New Mexico when he reported via radio an unidentified “long cylindrical object” flying over the airplane. The airline confirmed the transmission and pointed to the FBI, who says it’s “aware” of the incident.

The pilot of the Phoenix-bound American Airlines flight 2292 first asked air traffic controllers, “Do you have any targets up here?” adding “We just had something go right over the top of us,” according to the radio transmission recorded by aviation blogger and radio interceptor Steve Douglass.

“I hate to say this but it looked like a long cylindrical object that almost looked like a cruise-missile type of thing. Moving really fast and went right over the top of us,” the pilot added.

American Airlines confirmed the authenticity of the recording and pointed to the FBI.

“Following a debrief with our Flight Crew and additional information received, we can confirm this radio transmission was from American Airlines Flight 2292 on Feb. 21,” an American Airlines spokesperson told Fox News on Wednesday. “For any additional questions on this, we encourage you to reach out to the FBI.”

On Thursday, the FBI confirmed it was aware of the incident, but per policy, did not say whether an investigation was underway.

“The FBI is aware of the reported incident,” spokesperson Frank Connor told Fox News. “While our policy is to neither confirm nor deny investigations, the FBI works continuously with our federal, state, local, and tribal partners to share intelligence and protect the public. Anyone who is aware of suspicious or criminal activity should contact their local law enforcement agency or the FBI.”

The incident occurred while the American Airlines flight was in northeast New Mexico at an altitude of 37,000 feet. It was approximately 400 miles away from White Sands Missile Range, who confirmed that no tests were underway at the time.

Scott Stearns, the chief of public affairs at White Sands Missile Range, told Fox News, “We have no idea what it could have been or if anything similar has been sighted in that area before.”

Douglass told The Arizona Republic that he stumbled upon the transmission while looking for a mayday call from a United Airlines flight after its engine caught fire over Denver on Saturday, raining pieces of the aircraft down on neighborhoods below.

“It was a pure coincidence,” Douglass told The Arizona Republic. “I was just as surprised as everybody else was.”

Federal Aviation Administration spokesman Ian Gregor told The Arizona Republic that air traffic controllers did not identify any objects on their radarscopes.