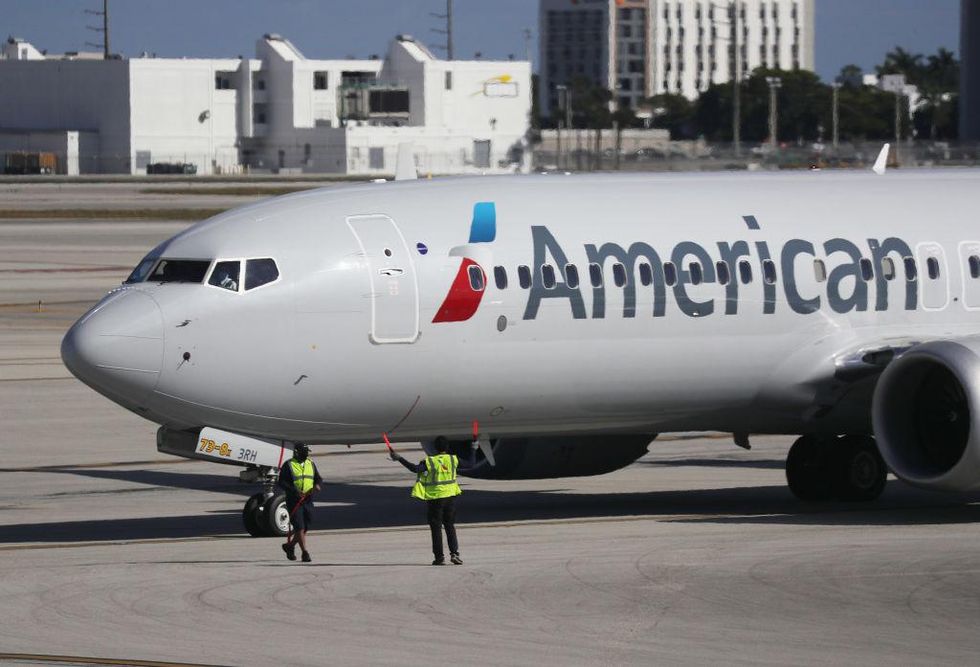 American Airlines confirmed on Tuesday that the FBI is aware of a potential UFO sighting reported by one of its pilots.

What are the details?

On Sunday, Feb. 21, the pilot of American Airlines flight 2292 radioed in to report an unidentified object flying directly above his aircraft. The pilot was flying a passenger jet over New Mexico en route to Phoenix when the encounter allegedly took place.

“Do you have any targets up here? We just had something go right over the top of us,” the pilot said in radio transmission obtained by Steve Douglass of Deep Black Horizon.

“I hate to say this but it looked like a long cylindrical object that almost looked like a cruise missile type of thing moving really fast. It went right over the top of us,” the pilot added.

In a statement to Fox News following the alleged encounter, an American Airlines spokesperson confirmed the authenticity of the radio transmission and instructed the outlet to direct any further questions regarding the incident to the FBI.

“Following a debrief with our Flight Crew and additional information received, we can confirm this radio transmission was from American Airlines Flight 2292 on Feb. 21,” the spokesperson told the news outlet. “For any additional questions on this, we encourage you to reach out to the FBI.”

The FBI has not yet responded to Fox News’ request for comment.

The American Airlines flight was traveling at 37,000 feet when the alleged encounter occurred, according to Douglass. He added in his report that no reply was monitored from Albuquerque Center due to interference from local air traffic control.

Besides aliens flying around the earth, one possible explanation for the incident could be that a missile test was being conducted by the U.S. Military, Fox News noted.

White Sands Missile Range, described as the Department of Defense’s “largest, fully-instrumented, open air range,” is located in the southern part of New Mexico, not terribly far away from the passenger jet’s flight path. But the missile range also did not respond to a request for comment from Fox News on Tuesday.

Potential UFO sightings have been in the news more often recently.

In 2019, the U.S. Navy confirmed that videos published by the New York Times in 2017 and 2018 showing Navy pilots tracking multiple UFOs traveling at hypersonic speeds were real. In the leaked videos, the UFOs darted across the sky at high speeds despite not having any apparent wings or engines and not giving off signs of propulsion.