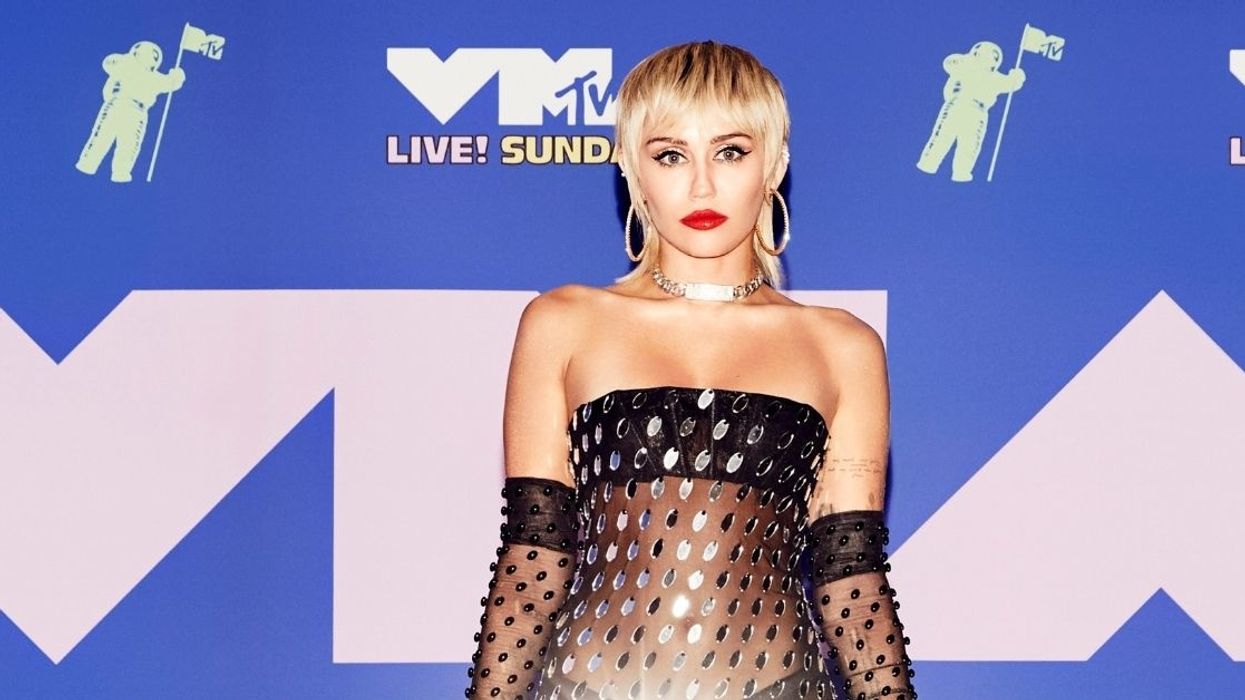 Miley Cyrus believes she had an encounter with a UFO and locked eyes with the extraterrestrial piloting the spacecraft that looked like a “flying snowplow.”

“I was shaken for, like, five days,” the singer/actress told Rick Owens for Interview magazine of her alien encounter.

It was either that or the “weed wax” she admitted to purchasing “from a guy in a van in front of a taco shop.”

The 27-year-old “Midnight Sky” singer went into vivid details about her “trip.”

“I was driving through San Bernardino with my friend, and I got chased down by some sort of UFO.”

“I’m pretty sure about what I saw, but I’d also bought weed wax from a guy in a van in front of a taco shop, so it could have been the weed wax,.”

“But the best way to describe it is a flying snowplow. It had this big plow in the front of it and was glowing yellow. I did see it flying, and my friend saw it, too.”

@PopCrave @InterviewMag Not Miley having fans even on other planets omg

While she didn’t feel “threatened at all,” there was one thing about the sighting that stayed with her.

“I did see a being sitting in the front of the flying object. It looked at me and we made eye contact, and I think that’s what really shook me, looking into the eyes of something that I couldn’t quite wrap my head around.”

She was convinced what she “saw was real” because “there were a couple of other cars on the road and they also stopped to look.”

“I couldn’t really look at the sky the same. I thought they might come back.”

@PopCrave @InterviewMag they just wanted to take a pic with her 💔

@PopCrave @InterviewMag My girl was high af but we not judging 🤣😂

The topic of aliens came up when Owens, a fashion designer, mentioned passing through Area 51 during a brief trip to L.A. for his 57th birthday.

When Cyrus asked if he believed in extraterrestrial beings, he said:

“It seems a little arrogant to assume there’s nobody else but us.”

“You’re so right to say that it’s a form of narcissism to think that we’re the only things that could be in this vast universe.”

Owens concluded the interview promising to keep her abreast of a UFO sighting should he encounter one.

“To confront something like that would be very disorienting because it really shakes up everything; like, the whole system. “

“I’ll let you know when I see my first UFO.” NTEB PROPHECY NEWS PODCAST: The Stunning Biblical Connection Between The Appearance Of Giants, UFOs And The LGBTQ+ Movement Will Astound You • Now The End Begins