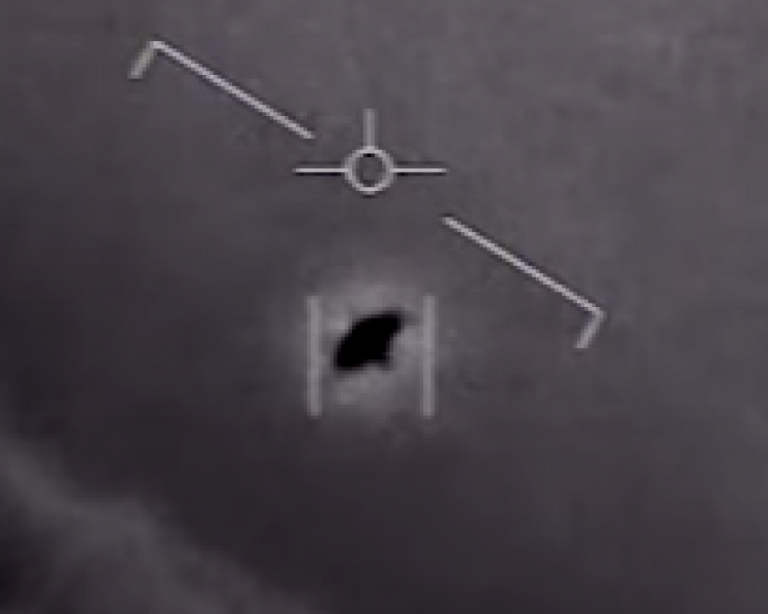 The release of certain top-secret files regarding an actual incident with an unidentified object would cause “grave damage” to U.S. national security, the U.S. Navy said.

The Navy responded to a Freedom of Information Act (FOIA) request regarding an infamous 2004 incident involving the USS Nimitz and a strange and unknown “Tic Tac” shaped UFO. Vice News reported that the Navy denied the FOIA request due to the classified nature of some material, including a video and briefings.

The Vice News article included references to a Navy response to a Freedom of Information Act (FOIA) request by UFO researcher Christian Lambright.

In the alleged FOIA response, published to a blog site, the Navy said it had “discovered certain briefing slides that are classified TOP SECRET.”

“A review of these materials indicates that are currently and appropriately Marked and Classified TOP SECRET under Executive Order 13526, and the Original Classification Authority has determined that the release of these materials would cause exceptionally grave damage to the National Security of the United States,” the Navy said.

The New York Times first reported the 2004 incident in December 2017, when it was brought to public attention by retired U.S. Navy pilot commander David Fravor.

While Fravor has been ridiculed for his theories, the U.S. Navy recently confirmed the authenticity of a series of UFO videos.

Fravor claimed his encounter with the object while he was in flight in 2004 during a training exercise was “something not from this world.”

He said the object was flying around a patch of white water in the ocean below.

It was “a white Tic Tac, about the same size as a Hornet, 40 feet long with no wings,” Fravor told the Washington Post. “Just hanging close to the water.”

Fravor claimed the object couldn’t have used any known propulsion method due to the nature of how quickly it moved, which he described as like it was falling.

Five former sailors have come forward as witnesses to the event, while adding they believe some evidence was destroyed by unknown officials. Thus far, all footage of the event is grainy black-and-white video, but the Navy does use other recording devices on its aircraft.

The witnesses, Gary Voorhis, Jason Turner, Patrick Hughes, Ryan Weigelt and Kevin Day, say they were enlisted in the Navy when the USS Nimitz UFO encounters happened on Nov. 14, 2004.

After the incident occurred, Hughes said his commanding officer and two unknown individuals asked Hughes to turn over the data which contained the evidence of the incident over to the two men.

“They were not on the ship earlier, and I didn’t see them come on. I’m not sure how they got there,” said Hughes of the two men.

Voorhis said he had a similar encounter, but he was also asked to wipe the tapes clean.

“These two guys show up on a helicopter, which wasn’t uncommon, but shortly after they arrived, maybe 20 minutes, I was told by my chain of command to turn over all the data recordings for the AEGIS system,” he said. “They even told me to erase everything that’s in the shop—even the blank tapes.”