Former Blink 182 singer Tom DeLonge left one of the world’s biggest rock bands to further his research into UFOs under the guise of the so-called “To the Stars Academy of Arts & Science”.

The “public benefit corporation” was created to understand scientific phenomena and its technological implications, and this week the group became legitimised after receiving a six-figure contract with the US Army.

The contract will see To the Stars Academy (TTSA) help the military study and develop advanced materials for the purposes of developing “active camouflage”, “beamed energy propulsion” and “quantum communication” for use on military vehicles. 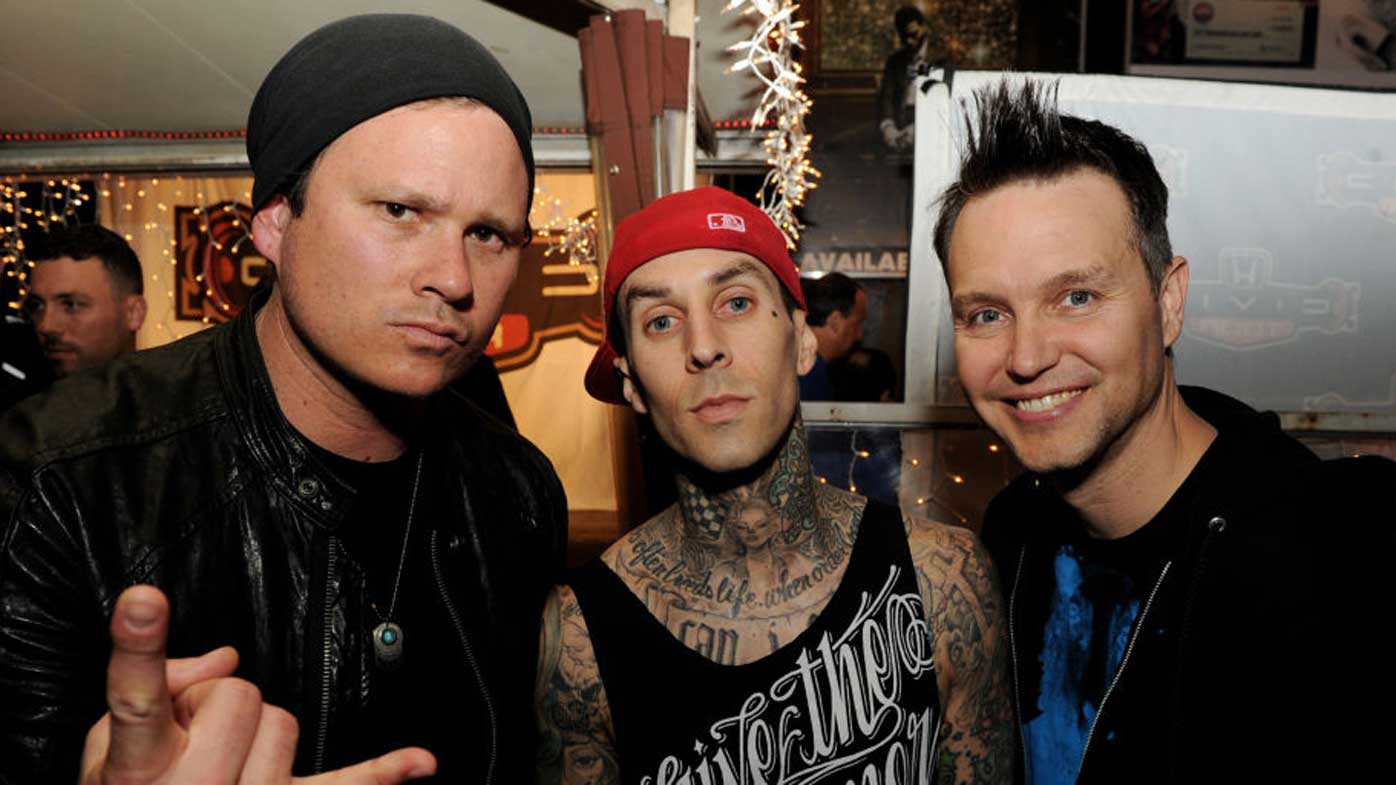 “To the Stars Academy of Arts and Science is a company with materiel and technology innovations that offer capability advancements for Army ground vehicles,” the contract reads.

“These technology innovations have been acquired, designed, or produced by [TTSA], leveraging advancements in meta materials and quantum physics to push performance gains.

“The Collaborator will share their discoveries with [the Army] who will use Government laboratories and resources to characterize the technologies and find applications on ground vehicles.”

US Army Futures Command Dr Joseph Cannon said the defence force was looking forward to working alongside TSSA as it provides a “non-traditional source for novel materials and transformational technologies to enhance our military ground system capabilities.”

TTSA will not be paid for the five-year contract, rather the US Army has agreed to contribute $A1.1 million to collaborate on researching new technologies.

“While the Army has specific military performance interests in the research, much of the work is expected to have dual-use application in support of TTSA’s path to commercialization and public benefit mission,” he said.

WHAT ELSE HAS TO THE STARS ACADEMY ACHIEVED?

TTSA has a team of experts including former CIA and Pentagon officials, the former head of Advanced Systems at Lockheed Martin’s Skunk Works, the former deputy assistant to the President of the United States, plus a sting of academics and entertainers.

One incident saw a former high-ranking fighter pilot encounter a “Tic Tac”-shaped UFO moving erratically “forward, back, left, right” off the coast of San Diego in 2004.

When retired US Navy pilot commander David Fravor tried to intercept the UFO, it shot away at incredible speed. It also blocked the radar systems of the fighter jet.

The footage was acquired by former Pentagon official and TSSA’s director of global security and special programs Luis Elizondo and was released alongside two other videos, with the US Navy last month confirming for the first time that it considered the “phenomena” in the videos to be “unidentified”. 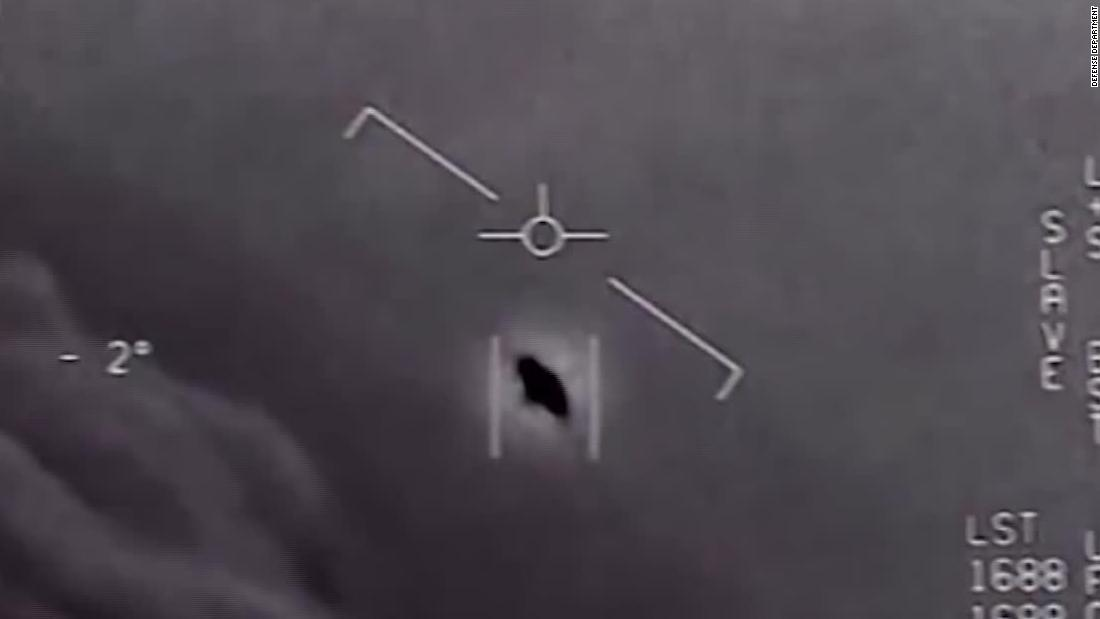 TTSA also claims to have obtained “exotic material samples” which were sourced from an anonymous individual and reportedly came from UFOs.

“The structure and composition of these materials are not from any known existing military or commercial application,” Steve Justice said in a statement.

“The material has been in documented possession since the mid-1990’s. We currently have multiple material samples being analysed by contracted laboratories and have plans to extend the scope of this study.

“If the claims associated with these assets can be validated and substantiated, then we can initiate work to transition them from being a technology to commercial and military capabilities.”

The “exotic materials” will be the focus of the partnership with the US Army, according to Army Futures Command senior researcher Joe Cannon.

“The Army’s interest in those materials, or really any materials, is exploring what their capability is,” he told Bloomberg.

“Any speculation as to their origin I think is immaterial, right? They have made technical claims that have interested us.” THE MOMENT DELONGE WENT FROM ROCK STAR TO UFO RESEARCHER

DeLonge admits to having a long-standing interest in UFOs, dating back to his childhood.

After leaving Blink 182, he went about working on exploring his interest in UFOs and eventually formed the TTSA with hopes of giving his research credibility.

Speaking on the Popular Joe Rogan Podcast, DeLonge said the breakthrough that confirmed he was on the right path came when he received a mysterious email asking him to meet government officials next to the Pentagon on a certain day and time.

“Somebody at a very high level closed the door, looked me in the eye and said, ‘OK, I am going to introduce you to somebody’,” he said.

“That person comes to San Diego and puts me on the phone to a General.

“I was like, ‘I know what’s going on here and you guys are doing a kick-ass job and I would have done the same thing should I have been the guy at the top’.”

DeLonge was referring to information he had uncovered regarding alien-life and technology but was highly secretive when it came to explicit details of who he had held discussions with and what exactly he had witnessed.

Since this DeLonge has committed his time to “be a powerful vehicle for change by creating a consortium among science, aerospace and entertainment that will work collectively to allow gifted researchers the freedom to explore exotic science and technologies with the infrastructure and resources to rapidly transition them to products that can change the world.”

Continue the conversation with Matthew Dunn on