Rightio, ya big bloody legends. Get out your alfoil hats and prepare to be amazed because we’ve got some video for you that’s gonna absolutely blow your tits off. Deadset, fresh from reports that US military footage actually shows UFOs and right after only one old duck followed through on the promise of storming Area 51, a pack of fourteen UFOs have appeared to the passengers of a ferry off the coast of North Carolina.

Ok, we’ve gotta start off with the context here for you, because even though it’s a relatively simple story, we’re piecing two and two together like a meth-addled conspiracy theorist and we just know we’ve cracked it this time. And, er, we think the aliens are pissed and you need to be worried. 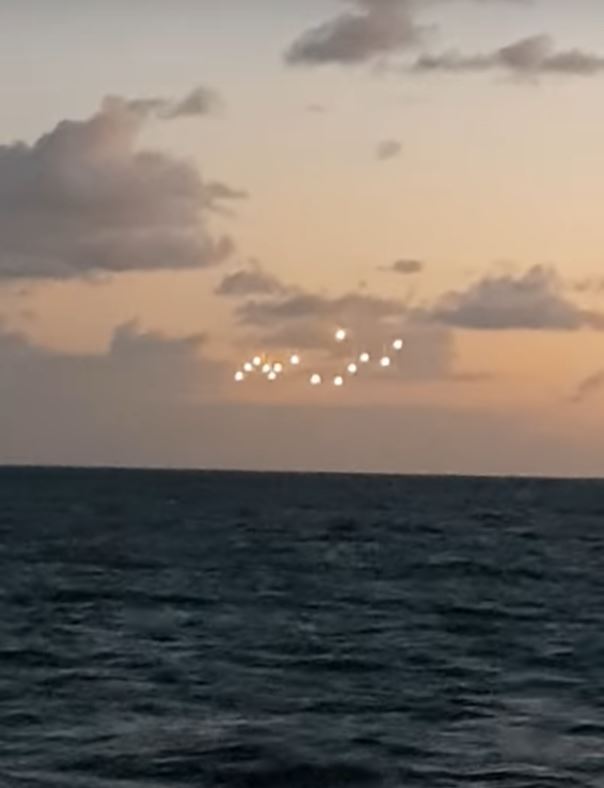 Basically, a bloke named William Guy is on a ferry and although he starts off by just showing us the beautiful calm water, he quickly reveals the horrible truth. Up in the sky, flying over North Carolina’s Outer Banks, 14 glowing lights hover ominously.

You can watch the video and listen to these guys questioning the true nature of the cosmos, but you need to know that representatives of a nearby military base have already confirmed that there were no aircraft from that base in the sky at the time of filming. 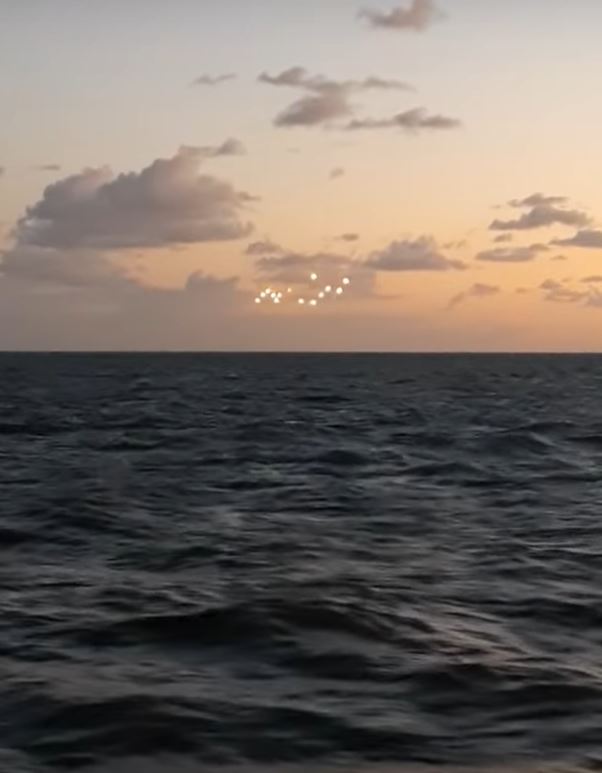 So, that leads us to speculate on the horrible truth of it all. The aliens, who’ve already shown us they exist in a bunch of videos uploaded by old mate from Blink 182, were expecting us to rescue their captive brethren from the Area 51 intergalactic prison-camp and the cruelty of its Lizard-people guards.

Yeah, nah, you’d better believe they’re truly pissed with the complete lack of Kyles who showed up on the day. They’ve no doubt tractor-beamed up the old chick who held up her end of the bargain so they can take her to Tralfamadore, but everyone else who signed up to storm Area 51 better f**ken hide, because the aliens are pissed and they’ve got laser-guns. 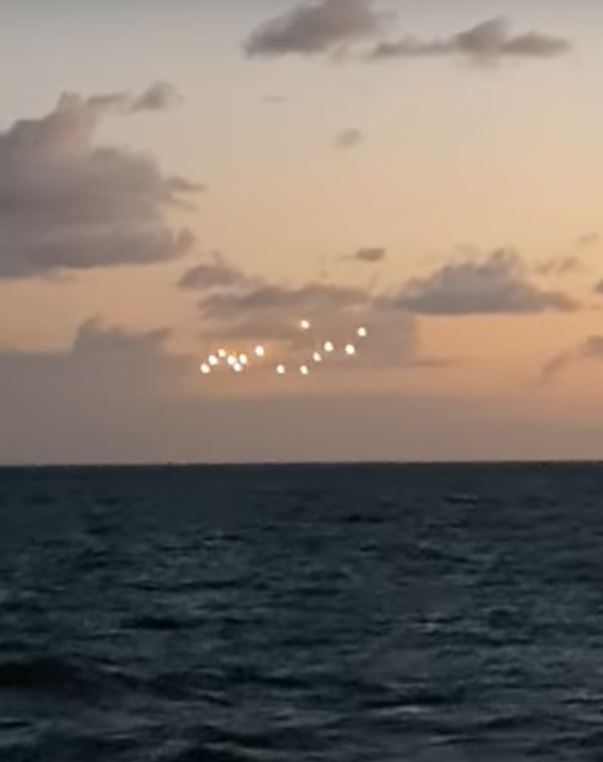 Seriously, get off the internet and hide, ya bloody pikers. If the Area 51 and Dulce Base conspiracy theorists are right, those lasers cause cancer. Don’t chance it. Run!

Final thought: Look, obviously, we can’t back any of this up, but you know it’s just as realistic a proposition as any other you’ve heard today. Still, let us know what you reckon these big glowing objects are. Hit up the Facebook comments with your thoughts.

Just in case you missed it, here’s one of Ozzy’s latest commentary videos…Ozzy Man Reviews: WTF Happened in September

The post Video of UFO siting out on the ocean has racked up sh***oads of views appeared first on . The Octopus from Outer Space: Panspermia and Ancient Aliens