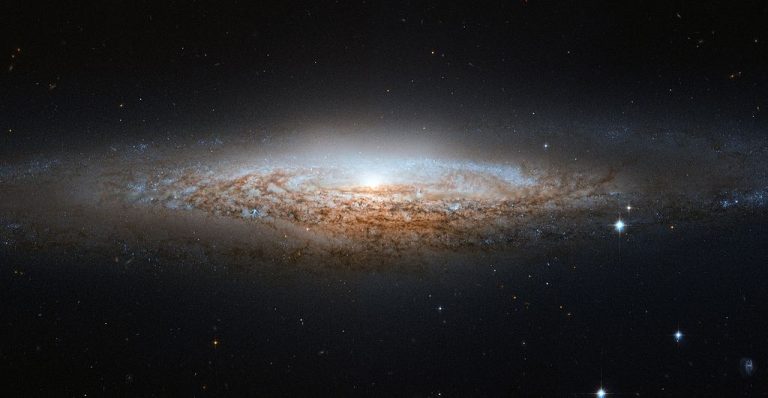 The Navy is revamping its protocols for reporting unidentified aircraft due to an uptick in such unauthorized flights into restricted air space, the service said.

“There have been a number of reports of unauthorized and/or unidentified aircraft entering various military-controlled ranges and designated air space in recent years,” the Navy said in a statement.

The subject of unidentified flying objects, or UFOs, captured the public’s attention last year after several declassified Defense Department videos showed Navy pilots encountering oval objects that moved at great speed. In one video, an F-18 fighter jet pilot flying along the East Coast of the United States gasps, “Wow! What is that, man? Look at that flying!”

The videos had been collected as part of the Air Force’s Advanced Aviation Threat Identification Program, which began in 2007 but lost its funding in 2012.

The Navy statement did not refer to “UFOs” nor to any specific incidents in the past, but it said the Navy and Air Force “investigate each and every report” of unauthorized and unidentified aircraft and take such incidents “very seriously.”

For that reason, the Navy is “updating and formalizing the process by which reports of any such suspected incursions can be made to the cognizant authorities,” the statement said.

The Navy draft detailing how such encounters should be reported in the future will be eventually issued fleetwide, the statement said.

Senior naval intelligence officials and aviators who have reported such incidents have already conducted a series of briefings for some members of Congress and their staff, the statement said.

Chris Mellon, a former Pentagon intelligence official who has also worked for the Senate Intelligence Committee, told Politico that establishing a more formal system of reporting unexplained encounters in the air would be a “sea change.”

“Right now, we have a situation in which UFOs and [unexplained aerial phenomena] are treated as anomalies to be ignored rather than anomalies to be explored,” he told Politico, which was first to report about the new Navy protocols Monday. “We have systems that exclude that information and dump it.”

Military personnel routinely disregard fast-moving satellite data or radar images that do not fit into the model of a “traditional aircraft or missile,” Mellon said. UFO Caught On Camera Over The Mediterranean Sea