Over the weekend, John looked at that blockbuster New York Times article where the government released some video (and audio) of Navy pilots encountering something they couldn’t explain. That caused plenty of buzz for a little while, but since nothing else was forthcoming it seems to have died down just as quickly. But there were a few tidbits in that story which were less discussed but might prove to be even more interesting. What’s that, you say? More interesting than an unidentified craft that can massively outrun an F-18? Hey… why not?

First of all, as I said, everyone’s focusing on that white oval object with no obvious wings which apparently can travel at MACH 9 or something ridiculous like that. But it’s worth noting that this is not new information. It’s been around for years in the UFOlogy community and it’s known as the white tic tac. There were contemporaneous pilots from other ships who had gone public about seeing it or something very similar and even had radio recordings of pilots talking about it. Anyone who brought it up previously was ridiculed and experts claimed the audio recordings were fake. The video released this week seems to put that to rest.

Let’s look at a couple of the players involved in the NY Times story. Luis Elizondo ran the Advanced Aviation Threat Identification Program in the Pentagon which the government has now admitted existed. The government is saying the program ended a few years ago, but Elizondo is already on record talking about his replacement and the fact that it’s still going on. Of course, we knew about Elizondo before the Times article came out. Back in early October he took part in a huge disclosure announcement put on by Tom Delonge of Blink 182 fame. You can write DeLonge off as a kook if you want, but he had a half dozen military and intelligence community guys on that stage with him who are involved in his new endeavor. Also, Tom said repeatedly that he was working with government officials himself, and as you may recall, his name showed up in the leaked Hillary Clinton emails as having been in meetings with not only Podesta but a number of military officials. Until now that was just weird, but in light of these revelations you at least have to wonder what this guy was up to.

That brings us to the other main character in the Times story and involves following the money (as with all things in the government). Where did the $22M budget for the Advanced Aviation Threat Identification Program go? Most of it went to Robert Bigelow, who the NY Times only lists as a billionaire friend of Harry Reid’s. The article also mentions a meeting out at Bigelow’s ranch, which sounds normal enough, right? But that ranch is actually very famous in the paranormal fandom world and goes by another name… It’s Skinwalker Ranch.

The place is legendary and Bigelow went after it precisely because of all the weird stuff which supposedly goes on there. The Native Americans tell legends about the Skinwalkers who are seen there, but Bigelow was reportedly far more interested in the even crazier stories about some sort of “portal” existing there, which things would come through. What things? Don’t ask me because I don’t even want to get into those stories here, but you can find them easily enough.

But here’s the icing on the cake from the article. Now that you’re up to speed on Bigelow’s background, if you bothered to scroll all the way down to the end of that lengthy New York Times article, you may have noticed this small item. (Emphasis added)

Under Mr. Bigelow’s direction, the company modified buildings in Las Vegas for the storage of metal alloys and other materials that Mr. Elizondo and program contractors said had been recovered from unidentified aerial phenomena.

Excuse me, but… what? What sort of “metal alloys and other materials” did you recover from these unidentified aerial phenomena? And how was that not the biggest, screaming headline out of the article? It’s one thing to say that your agency has been reviewing films of strange lights in the sky and speedy blips on your radar. But you supposedly have recovered physical, material evidence from them?

Exit question: DeLonge said that there were “government videos” coming out of his group in the coming weeks as well as other revelations. Is this just a sign that he had blown somebody’s cover and the government decided to release the stuff themselves and beat him to the punch? And how much more are they sitting on?

“I was genuinely terrified and completely surprised.” 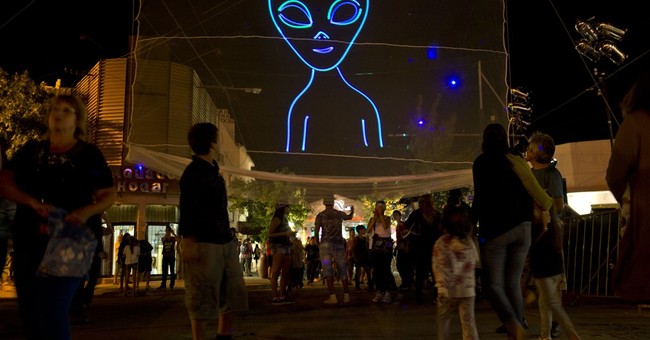 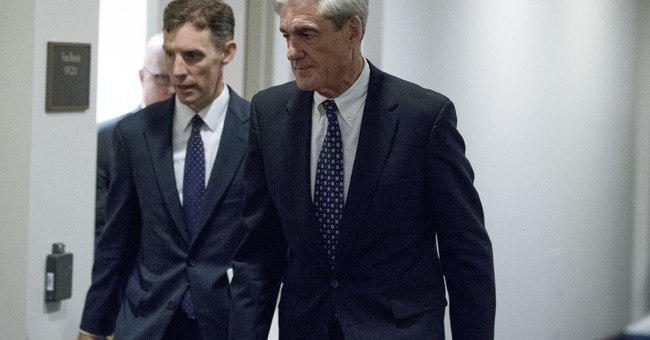 “[M]embers of Mueller’s team have told others they expect to be working through much of 2018, at a minimum.” 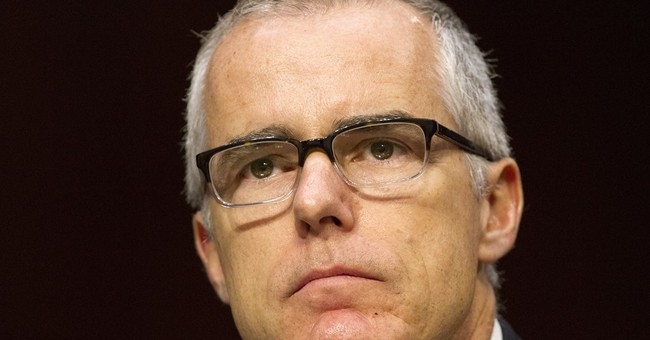 But “Trump ought to stay out of it.”

“…to counter any potential negativity that may come out at some point in the campaign.”

Suddenly, due process is back in fashion Does Nikola Tesla and Ancient aliens have a connection? – Infinity Explorers