F**ken UFOs are an interesting phenomenon if there ever was one. Some blokes and blokettes would swear blind that these bloody things are interplanetary visitors here to mutilate cows and probe anuses. Others reckon there might be more simple explanations, and that there’s a reason most sightings seem to be reported by hicks and rednecks. Of course, that argument falls apart when people we’re supposed to respect come out and say they’ve seen their share of UFOs. Check this out…

As promised, the people who’ve most recently come out to say they’ve seen unidentified flying objects are actually US Navy personnel. 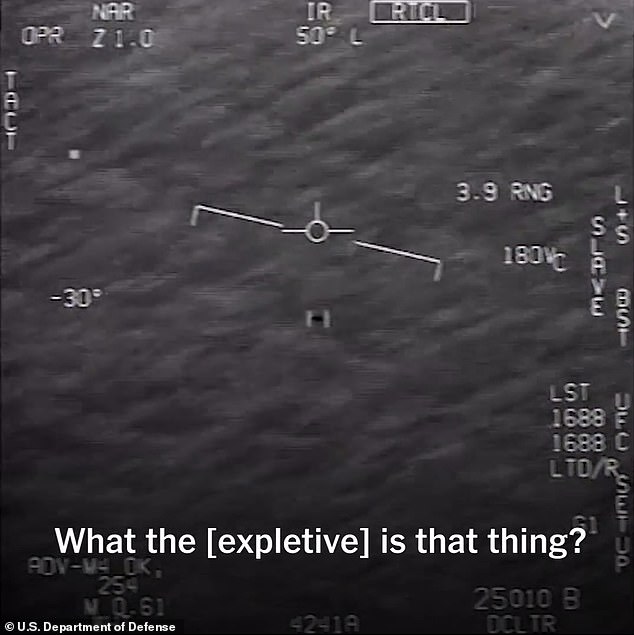 Apparently, these cheeky buggers have kept a lid on it until now, but throughout 2014 and 2015, they saw a big furry f**kload of the bloody things in the American Airspace between Florida and Virginia.

One of these blokes, Lt. Ryan Graves reckons he saw ‘em just about every day! “‘These things would be out there all day. With the speeds we observed, 12 hours in the air is 11 hours longer than we’d expect.” Despite the fact they came in large quantities, he reckons the most unusual thing about them was their ability to stop suddenly, turn, and immediately accelerate to hypersonic speeds. “Speed doesn’t kill you,” Graves said. “Stopping does. Or acceleration.” 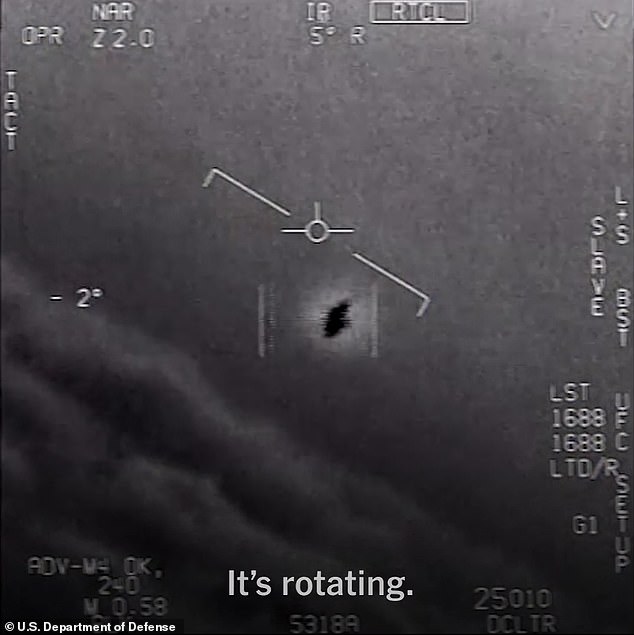 On top of that, we’ve just seen more footage released that supposedly shows a couple of Navy blokes locking onto one of these UFOs. And, to be fair, whether or not the bloody things come from outer space, it makes for interesting viewing.

Of course, as we mentioned earlier, some fellas reckon we need to look to more earthbound causes before we start welcoming our new alien overlords. After all, these things could be advanced Russian technology. And that sentence feels the most like propaganda that I’ve ever written. 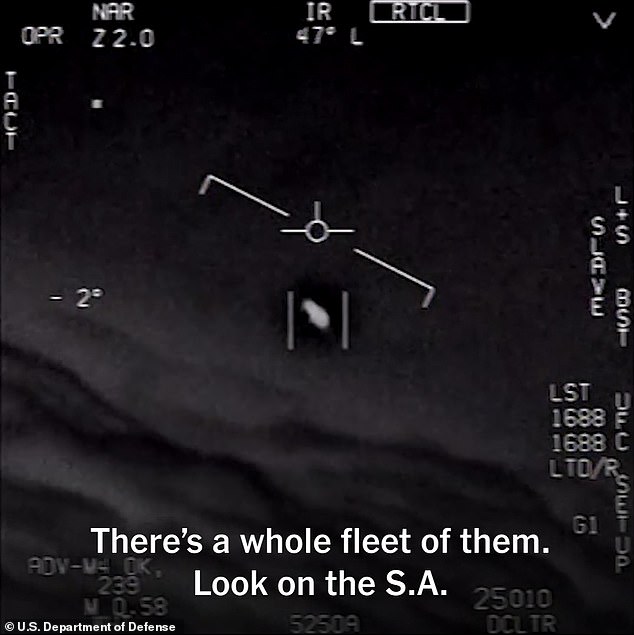 Anyway, the Navy has noticed tonnes more ‘unidentified’ aircraft in recent years. They’ve even changed the way they talk about them so that “it’s easier for sailors to report UFO sightings amid fears that mysterious unidentified flying objects could actually be ‘extremely advanced Russian aircraft.’” 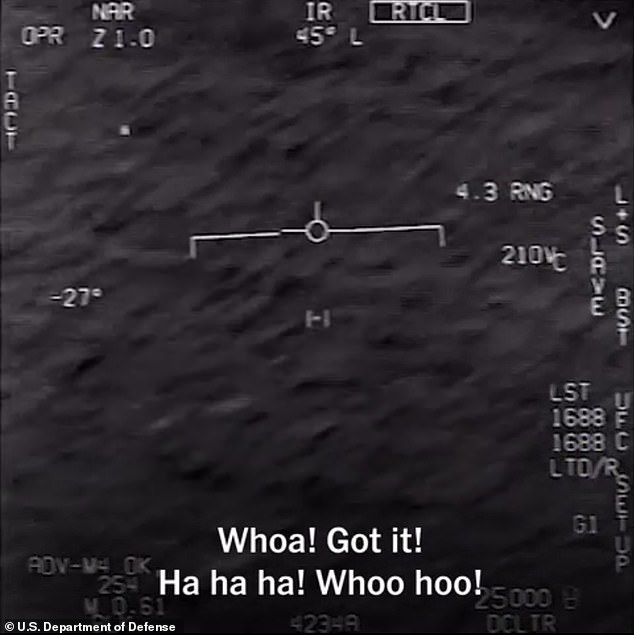 Final thought: We don’t know about you blokes, but we reckon the Russians are pretty f**ken good if they have got UFOs flying through American airspace. However, and it’s a pretty f**ken big however, they can’t even train a whale properly. How the f**k are they gonna get UFOs right?

Just in case you missed it, here’s one of Ozzy’s latest commentary videos…Ozzy Man Reviews: The Devil’s Wheel

The post Navy pilots have been reporting UFO sightings on a ‘daily basis’ appeared first on Ozzyman. Did Aliens Build the Pyramids? And Other Racist Theories | Discover Magazine