Multiple Navy pilots have reported encountering Unidentified Flying Objects (UFOs) while training near the East Coast of the United States in 2014 and 2015.

The New York Times recently interviewed a few of these pilots and reported on their incredible stories.

The pilots in the interview reported seeing “strange objects” with “no visible engine” that were capable of hypersonic speeds.

Lt. Ryan Graves, an F/A-18 Super Hornet pilot, and 10-year Navy veteran said that he saw these UFOs on a regular basis.

“These things would be out there all day. Keeping an aircraft in the air requires a significant amount of energy. With the speeds we observed, 12 hours in the air is 11 hours longer than we’d expect,” Graves said. 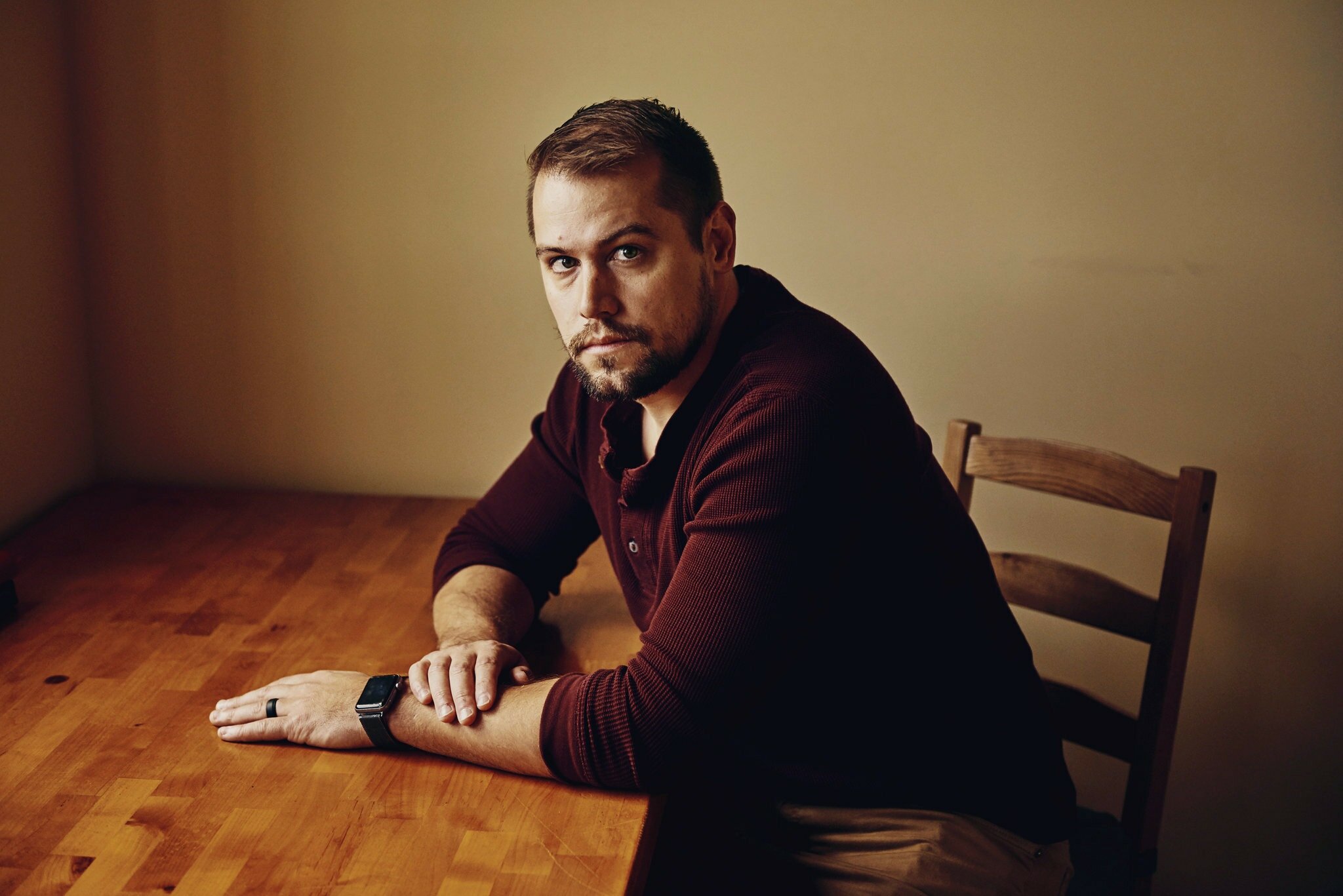 Lt. Graves that he “almost hit one of those things,” which he described as “a sphere encasing a cube.”

The Navy has admitted that these sightings have taken place, but have given few other details about the encounters.

Josh Gradisher, a spokesperson for the Navy said that there is still no official explanation for the sightings.

“There were a number of different reports. We don’t know who’s doing this, we don’t have enough data to track this. So the intent of the message to the fleet is to provide updated guidance on reporting procedures for suspected intrusions into our airspace,” Gradisher said.

Some pilots “speculated that the objects were part of some classified and extremely advanced drone program,” a report from the Navy said.

The video below was released by the pilots, showing footage of their encounter.

The Department of Defense (DoD) recently admitted that they are actively researching UFOs.

The Advanced Aerospace Threat Identification Program “did pursue research and investigation into unidentified aerial phenomena,” according to the DoD.

The DoD claims to have shut the program down in 2012, however, spokesman Christopher Sherwood recently admitted that the agency still investigates UFOs.

“The Department of Defense is always concerned about maintaining positive identification of all aircraft in our operating environment, as well as identifying any foreign capability that may be a threat to the homeland. The department will continue to investigate, through normal procedures, reports of unidentified aircraft encountered by US military aviators in order to ensure defense of the homeland and protection against strategic surprise by our nation’s adversaries,” Sherwood said.

Nick Pope, a former British government employee who secretly investigated UFOs during his career, called this recent statement from the DoD a “bombshell revelation.”

“Previous official statements were ambiguous and left the door open to the possibility that AATIP was simply concerned with next-generation aviation threats from aircraft, missiles, and drones — as skeptics claimed. This new admission makes it clear that they really did study what the public would call ‘UFOs.’ It also shows the British influence, because UAP was the term we used in the Ministry of Defence to get away from the pop culture baggage that came with the term ‘UFO.’” Pope said. 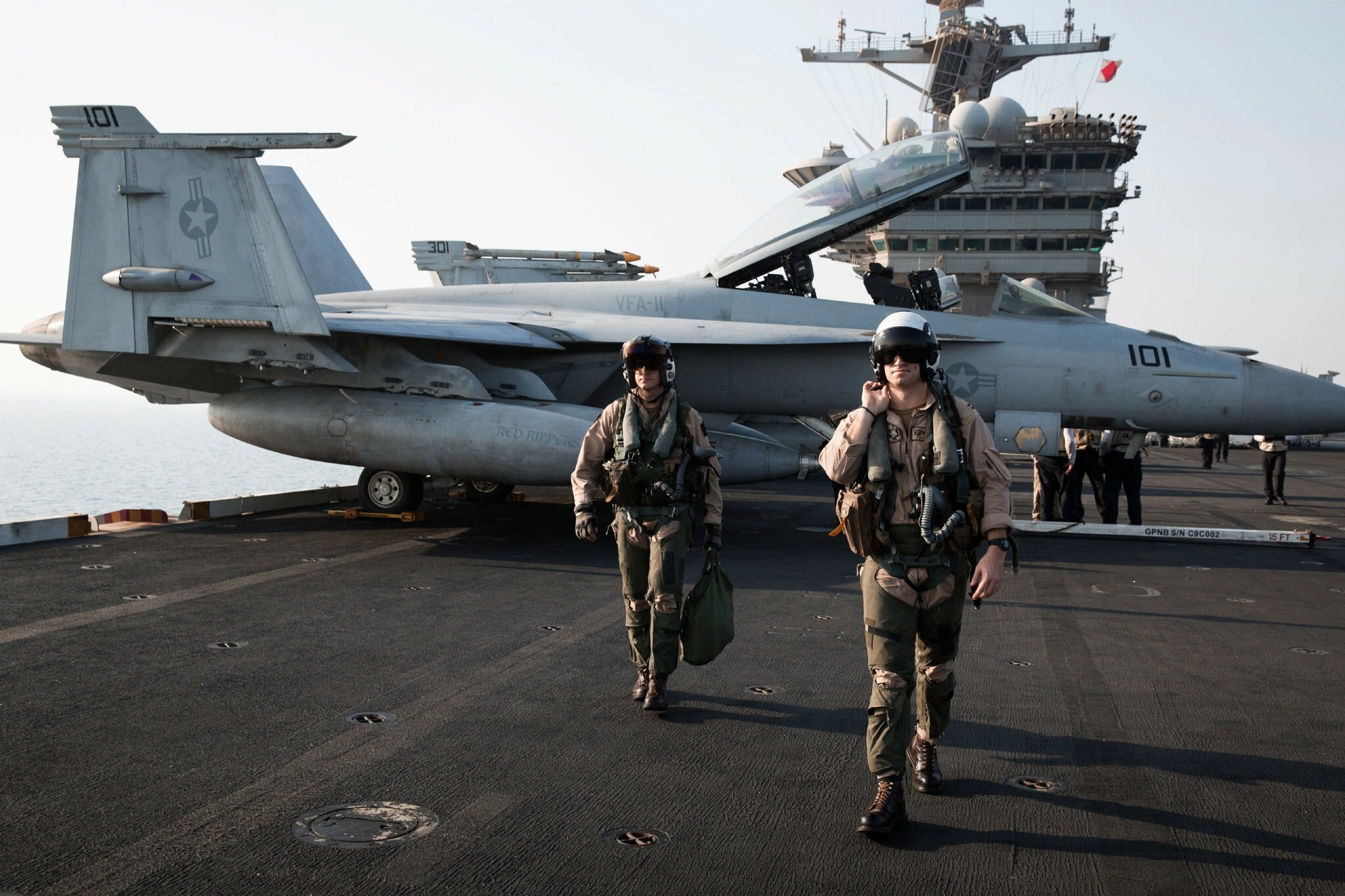 One of the alleged whistleblowers to appear on the show is former military intelligence official Luis Elizondo, who claims to have been a high ranking member of the Advanced Aerospace Threat Identification Program.

Many of these whistleblowers are scheduled to appear on the new History Channel show documentary series called Unidentified: Inside America’s UFO Investigation.

The show will feature a number of other inside sources, including Chris Mellon, former deputy assistant secretary of defense for intelligence during both the Clinton and Bush administrations; Dr. Hal Puthoff, a NASA quantum physicist, and DoD adviser; and Jim Semivan, a former senior intelligence member of the CIA.

Many of these whistleblowers are affiliated with an organization called “To the Stars Academy of Arts and Sciences,” which was founded by Tom DeLonge, former guitarist and co-founder of the pop-punk band Blink-182.

According to a press release, DeLonge hopes “to expose a series of startling encounters and embark on fascinating new investigations that will urge the public to ask questions and look for answers.” Long-awaited UFO report mentions no aliens, but asks for more money for US spies