It was one of the most sensational alien encounter stories ever.

On October 11 1973, Charles Hickson, 42, and Calvin Parker, 18, were fishing at the Pascagoula River, Mississippi, when they say something incredible happened.

A strange craft appeared near them, a door opened and three weird creatures levitated them onboard.

Having studied the two humans, shipyard workers Charles and Calvin were then put back where they had been, at the west bank pier.

One man who looked deep into the story and wrote a book about it with Parker is Philip Mantle, a top UFO researcher, from Pontefract. 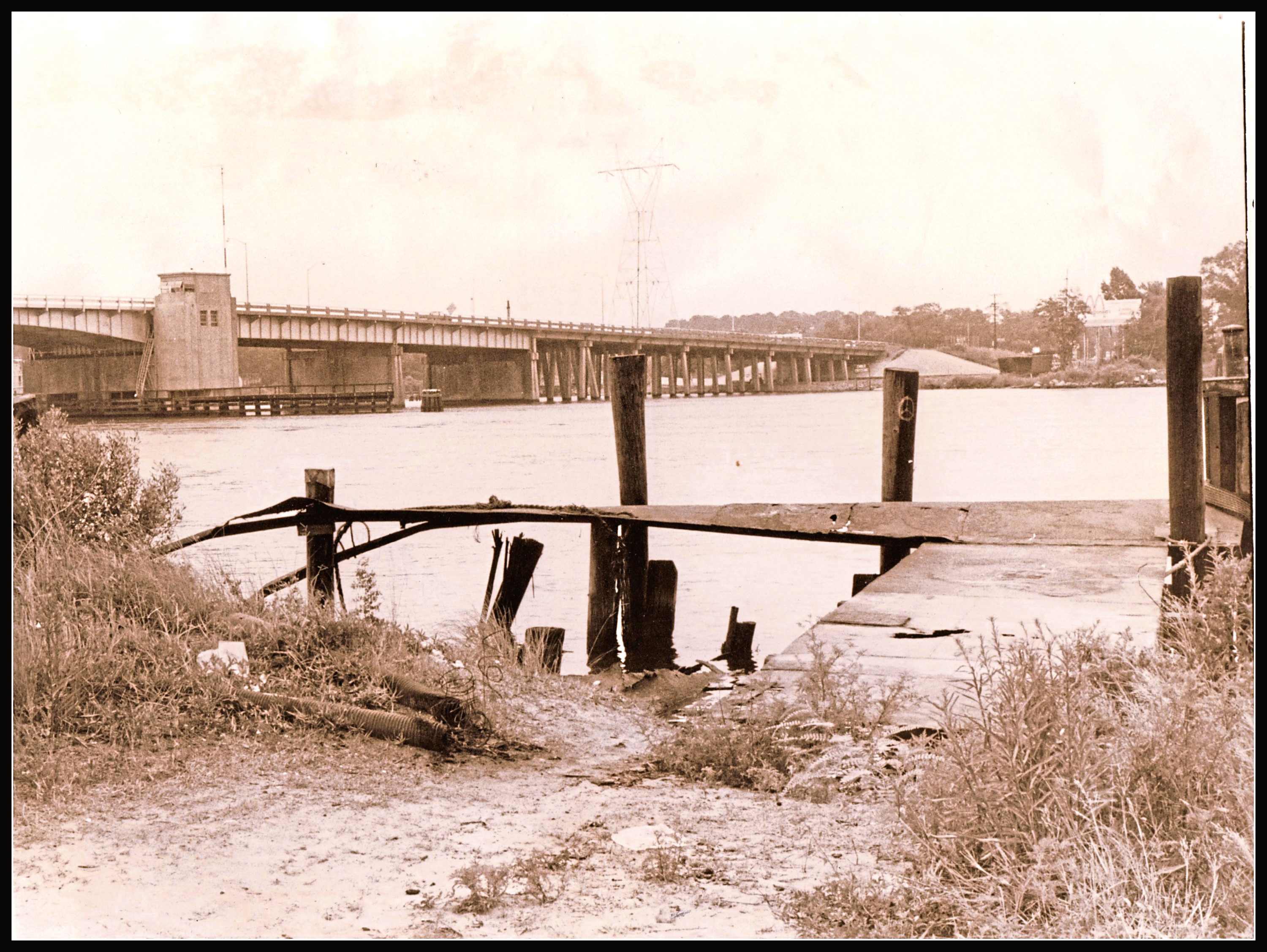 Hickson sadly passed away eight years ago, but Parker is still with us, aged 64, and Philip was told by him that when they were taken onboard he was given some kind of injection to calm him down.

“Charles and Calvin were fishing off a pier when they heard a whirring or whizzing sound, saw two flashing blue lights, and reported that an oval-shaped craft, some eight feet across and eight or more feet high, suddenly appeared near them,” says Philip.

“A door opened on the ship, they said, and three creatures emerged and seized the men, floating or levitating them into the craft. Both men reported being paralysed and numb.

“Parker claimed he had fainted due to fright.

“They described the creatures as being roughly humanoid in shape and standing about five feet tall.

“The creatures’ skin was pale in colour and wrinkled, and they had no eyes that the men could discern, and slits for mouths.

“Their heads also appeared connected directly to their shoulders, with no discernible neck.

“There were three carrot-like growths instead – one where the nose would be on a human, the other two where ears would normally be.

“The beings had lobster-like claws at the ends of their arms, and seemed to have only one leg.

“Hickson later described the creatures’ lower bodies looking as if their legs were fused together, ending in elephant-like feet.

“Parker claimed that he could not recall what had happened to him inside the craft,” says Philip, “although later, during sessions of hypnotic regression, he offered some hazy details.”

Released about 20 minutes later, the men reported their story to the Keesler Air Force Base, but were told it had nothing to do with UFO reports.

They went to the Mississippi sheriff’s office, where sheriff Fred Diamond believed they were sincere and terrified, with Parker especially disturbed.

It was only after the book came out and was a bestseller that Philip uncovered a new document written by a doctor who said he believed the story.

Calvin Parker says: “It was the fear I felt that is hard to describe. As the alien made contact to my left arm I heard a whisk of what I thought was air, then all at once I became really relaxed, then all the fear was gone.” 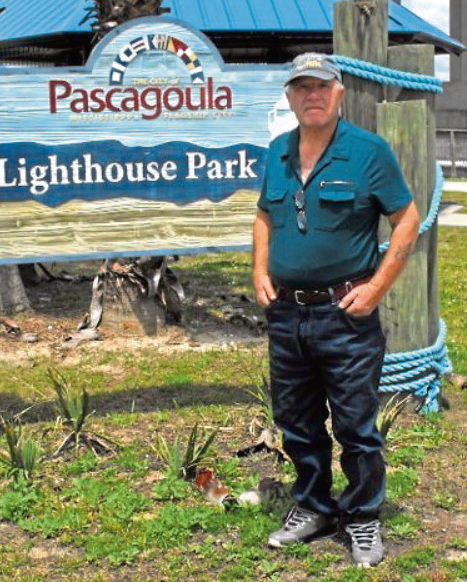 He said he heard doctors talking about puncture marks on his arm and added: “This document simply confirms what I have always known, and that is both Charlie and I were given injections by these creatures and we had the puncture wounds to prove it.”

The police secretly recorded both men, sure they would betray themselves when they thought nobody was listening.

They didn’t, and the recorded conversation demonstrated they were terrified and disturbed by what had happened.

“I have been involved in UFO research for over 40 years and spent a great deal of time investigating UFO events first-hand,” Philip points out.

“I have never come across any official documentation that confirms that ‘puncture wounds’ as described by the witnesses, have had their claims officially documented by a professional in such a manner.

“For me this is a world first. Calvin Parker’s encounter and his description of being given a shot injection by the creatures to make him relax now seems to have been confirmed.”

When Charles Hickson passed away on September 9 2011, he had never changed his story, despite ridicule and disbelief.

He had even taken a lie detector test – both men volunteered – and the examiner also believed his story.

Amazingly, other people have since come forward to say they, too, witnessed strange events on that date.

Mike Cataldo, a retired US Navy chief petty officer, said he had observed a strange craft at dusk on the same date.

Two others, Maria and Jerry Blair, were interviewed in January of this year, when they came forward after seeing Calvin Parker on TV.

Irena Scott PhD, who interviewed them, said the Blairs described how they had been sitting in their car, looking out from the east bank of the Pascagoula River. At that time, Parker and Hickson were on the west bank.

Maria saw what she “thought was an airplane because of its bright lights flashing on”.

She said it was going back and forth across the sky.

“She told Jerry that the plane must be lost because it ‘didn’t act like it knows what direction it wants to go’.”