Aliens may actually be real. That’s pretty much what the guy who headed Pentagon’s UFO investigation department thinks. No kidding. 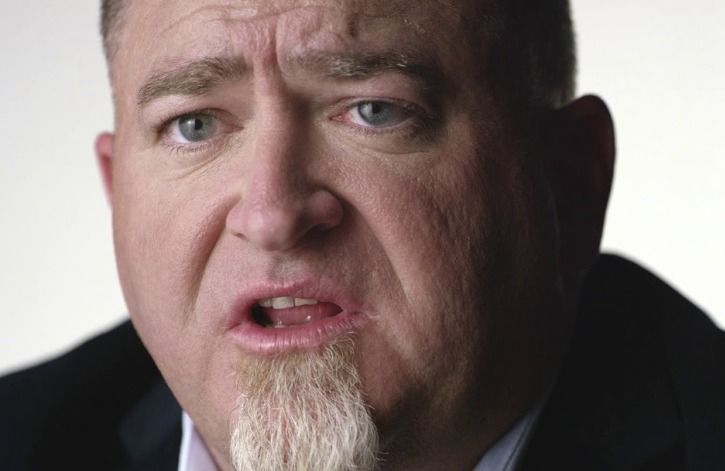 The Department of Defense’s Advanced Aerospace Threat Identification Program had investigated reports of unidentified flying objects for years, New York Times reported, citing Defense Department officials and interviews with participants in the program, as well as records the newspaper obtained.

The secret US Pentagon program investigated unidentified flying objects, or UFOs, from 2007 to 2012, and had an annual operating budget of US $22 million.

The secret unit filed documents that described sightings of aircraft traveling at extremely high speeds with no visible signs of propulsion. 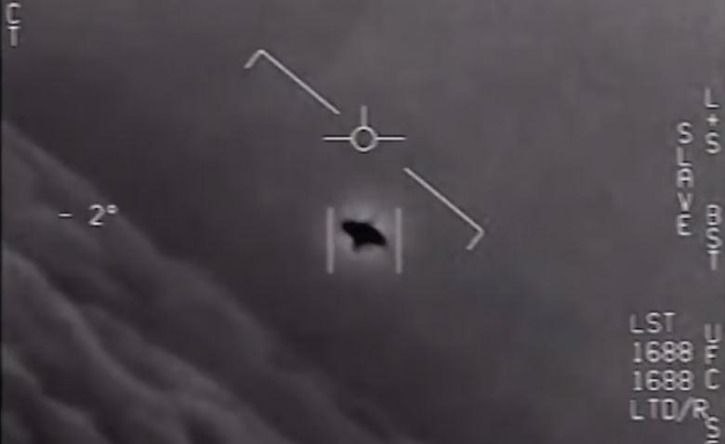 Screenshot of a leaked UFO sighting by Pentagon

What are the telltale signs of a UFO, as per documented evidence? Rapid acceleration to speeds of 11,200 kph to 12,800 kph without any sonic boom, no visible flight surfaces on the objects, with evidence backed up by radar signal data, gun camera footage from aircraft, and multiple reliable witnesses.

According to Mr Elizondo, UFOs are real and the fact they use technology more advanced than humans currently possess has been proved “beyond reasonable doubt.”

“In my opinion, if this was a court of law, we have reached the point of ‘beyond reasonable doubt’. I hate to use the term UFO, but that’s what we’re looking at,” Mr Elizondo was quoted in an interview by The Telegraph.

If UFOs are real, does that mean… aliens? Uri Geller Claims to Have Seen Aliens in the USA